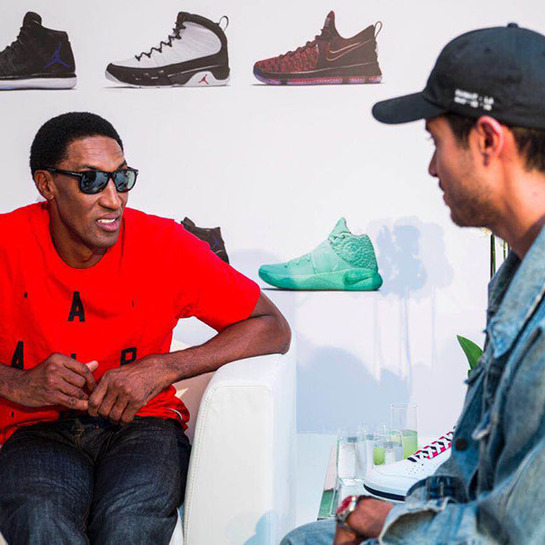 I was fortunate enough to team up with @Nike at this year’s Sole DXB event. Apart from gifting me with exclusive sneakers, providing me a with a film crew (@junglebeige), setting up a panel talk with @brownbook, and allowing me to have full access to their incredibly built SNKRS Box; they introduced me to a six time NBA champion- Scottie Pippen.

I grew up watching the Chicago Bulls and Michael Jordan and that’s how I learned about his teammate, “Pip”.

@ScottiePippen fascinated me as a player because of how versatile his game was. At the time, there were no “point forwards”. His way of play paved the way for players like Lebron James. As a 6’7 playmaker, he could penetrate the key and score from the perimeter. He was a great rebounder as well as passer- a triple double threat on every night.

Nike set up several events for the Hall of Famer, including a Basketball Clinic on the courts of Satwa and a Q&A talk with Nike designer Aaron Cooper. The Q&A educated me on the way Nike creatives work with athletes. Pippen’s versatile game translated into how his shoe was designed for the basketball court. But it was Cooper’s close relationship with him off the court that played a big part in what kind of sneaker would best suit the seven-time NBA All-Star.

The Q&A also made me realise how Nike has been able to break boundaries and revolutionise product for all these decades. Whether it be apparel or sneakers, they aim high and continue to deliver through their understanding for creating signature lines that compliment the athletes performance, as well as what the athletes represent as people.

Pippen’s signature shoes looked good aesthetically and also aided to his versatile play, which helped make him become a better player. A humble champion on and off the court, he not only complimented Jordan as an instrumental part of the team’s success but also highlighted the team’s way of playing. It was an honor to have met a true legend.

In addition to my unforgettable experience with Nike, there was another epic event happening all around me- Sole DXB.

Sole DXB is one of Dubai’s most anticipated events that celebrates street culture. Gathering creatives and brands from the region as well as internationally. Sole DXB continues to grow into something that has become important for street culture in the Middle East and Globally.

What started as a simple sneaker meet, grew into a premier event lasting 2 days. Representing lifestyles in fashion, music, regional brands, food and in particular focusing on sneakers as a status symbol of urban culture.

More than an event, being in its 5th year, Sole DXB is already in the forefront for shaping the rise of street culture in this part of the world. Most style-watchers in this region are already brand conscious, label-savvy and know about the fashion credibility of sneakers as both casual and high-end footwear, but are not fully aware of the meaning behind the movement and culture, often looking to western countries like the US and Europe for what is trending.

However, Sole DXB in its unique location in the heart of the Middle East has been creating awareness too in its own movement. It is also ambitiously poised to create a compelling vision to generate inspiration and engage not only regional but also global fans to rally around it.

It is this approach to the movement that Sole DXB will help allow the youth of the Middle East to stay relevant and put itself in a space that no other event here can say they have been. All aspects of its programs from talks and participating brands, to performing artists and DJs offer up a healthy ration of fashion and contemporary styles. With such all-encompassing proceedings it already has confidently established its aura within the regional pop culture. Long trend-watchers will have to not only look westwards for fashion inspiration but also realise that some of the most forward thinking influencers are found in our backyard.

The outside world looking into the Middle East usually visualise a war torn region filled with political conflict and instability. This may be true to certain extent, we may have grown up in circumstances that are different than the rest of the world, but we also grew up following all types of different cultures that transcended into ours. We are finally in the spotlight where we can show how we were influenced by the outside but with keeping and always representing our heritage.

It is safe to say that street culture is already established in cities like New York, Paris, and Tokyo. It is now up to this region’s youth to carry out the vision and put the Middle East on the map. It is up to us to help mold the culture and let the world know that this our movement and we’re here to stay, we’re here to grow, and we’re here to do this together.

Special shout out to my friends at @nike for an amazing experience.

Photos and Video by team @junglebeige: 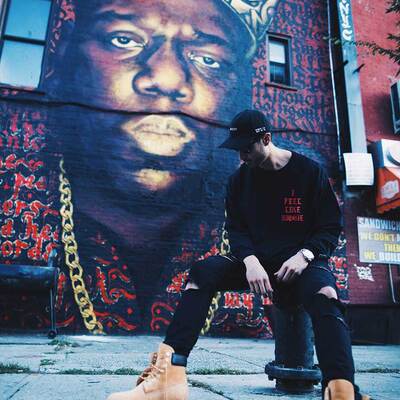 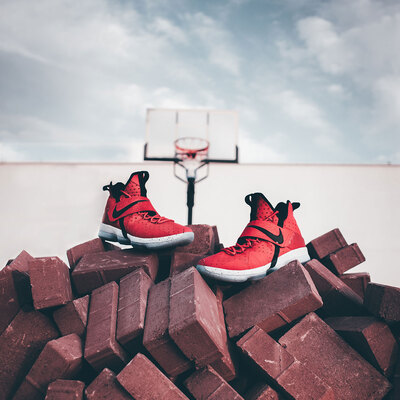